Simple linear regression is a statistical method that is used to analyze the relationship between two continuous variables:

Let's say we have the following sets of numbers: 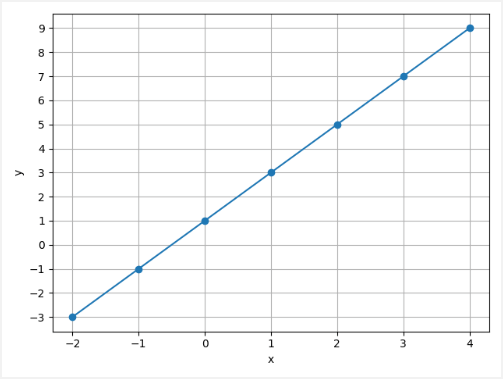 This tutorial provides an example how to create and train a model which predicts the value of y for the given value of x. We will use TensorFlow 2.

We declare arrays of x and y values which will be used to train the model. The model has one layer which has one neuron. An input shape to it is only composed of one value. The model is compiled by using two arguments - a loss function and an optimizer.

The fit method is used to train the model. It learns the relationship between the values of x and y. Training process is used to minimize the loss function using the optimizer. The number of epochs defines how many times the learning algorithm will go over the entire x and y data provided. We use 400 epochs.

At beginning, a value of the loss function is quite large, but it becomes smaller on each epoch.

Ending of the training, a value of the loss function is very small. It means that model learned the relationship between the values of x and y.

We can use the trained model to predict a value of y for a previously unknown value of x. 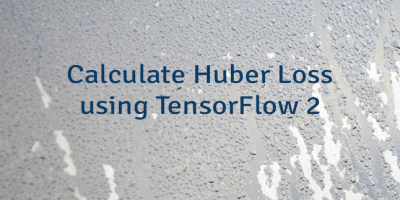 Calculate Huber Loss using TensorFlow 2
Huber loss is a loss function that is used to solve regression problems. This function... 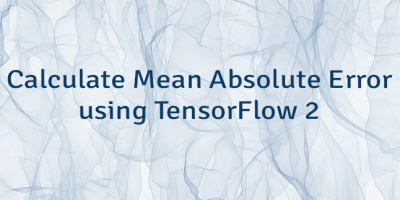 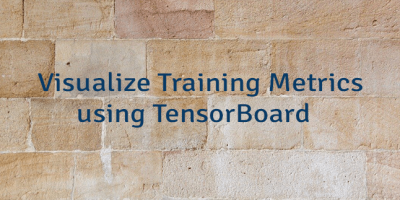